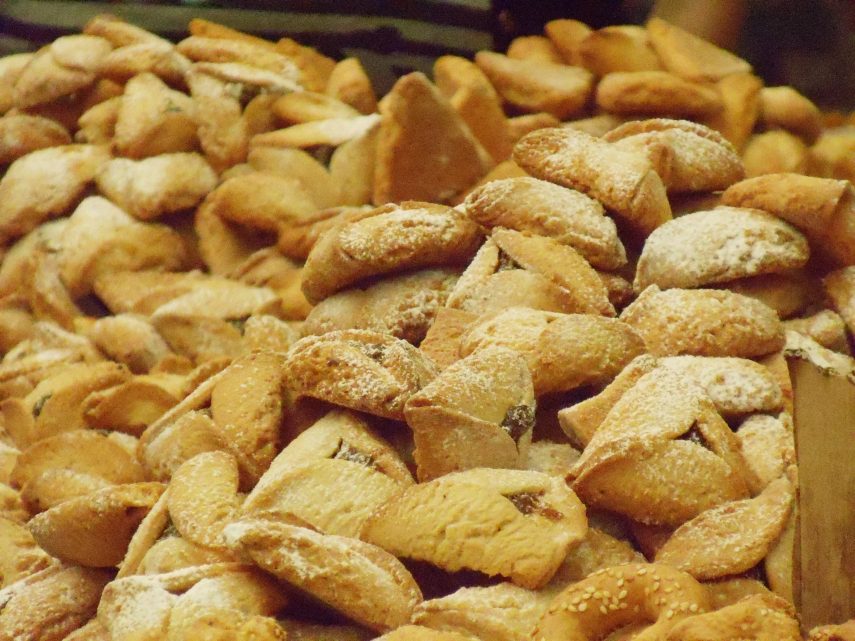 Purim is a truly special Jewish holiday, celebrating the salvation of the Jewish people during the ancient Persian Empire. It falls on the 14th of the Hebrew month of Adar, or March 16th-March 17th. Translating directly to “lots” in Persians, the story describes Haman casting lots to decide which day he would carry out his plan to kill all Jewish people within the Persian empire. Today, Purim is aptly described as being a combination of other modern holidays and celebrations, such as Passover, Mardi Gras, and Halloween—but what is it exactly, and how do you celebrate it? As part of our series to continue educating our South Florida Jewish community on our rich heritage, we break down the history of Purim and how you can celebrate it this year!

The Story Behind Purim

During the 4th Century BCE, the Persian Empire spanned 127 provinces, and all the Jewish people were its subjects. King Ahasuerus, the ruler at the time, had his wife, Queen Vashti, executed for not following his orders, which led to him searching for a new queen. He fell in love with a Jewish girl named Esther. She hid her identity to avoid being persecuted for it. At the same time, Haman was appointed as prime minister of the Persian empire, however he hated the Jewish people.

During a meeting with King Ahasuerus, Mordecai (leader of the Jewish people) refused to bow to Haman. This infuriated Haman, and demanded the King execute the Jewish people on the 13th of Adar, a date he picked by casting lots, or “Purims” in the Persian language.

Mordehcai would lead the Jewish people to repent and pray to God for protection. At the same time, Esther convinced King Ahasuerus and Haman to join her for a feast. During the feast, Esther finally revealed to the king that she was Jewish, which led to Haman being hanged, Mordechai becoming prime minister, and the rights for all Jewish persons to defend themselves against their enemies. On the 13th of Adar, the proud Jewish people defeated many of their enemies, before feasting and celebrating on the 14th.

During Purim, you’ll partake in the following activities:

During Purim, you’ll find it to be an uplifting and joyous occasion. Spirits are high as families get together to feast and celebrate with one another. It’s customary for children to dress up in costume—but adults can as well if they wish!
Enjoy customary treats such as hamantaschen, a triangular treat filled with either poppy seeds or another sweet filing.

You’ll also participate in a fast the day before Purim, commemorating the fast of Jewish people and their prayers to God to save them from Haman.

South Florida Donation Center wishes you and your family a very happy Purim!