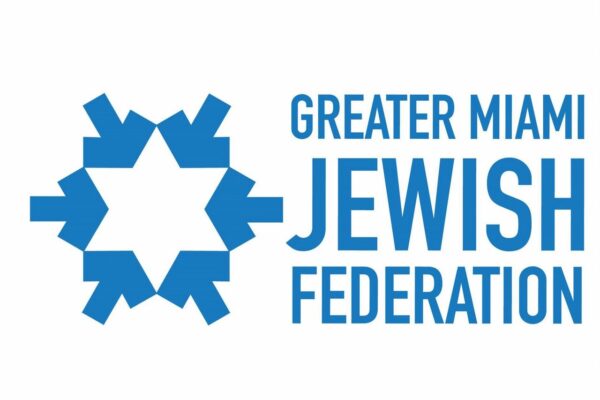 What is the Greater Miami Jewish Federation? For more than 80 years, the Federation has served as a unifying force for Jewish community-building and philanthropy. The Federation’s mission is to enrich the quality of Jewish life in Miami-Dade, and we seek to accomplish this in the following ways, to name a few:

In Israel, the Federation is changing lives by partnering with Yerucham, Or Akiva, and the Ethiopian-Israeli community in Pardes Channah-Karkur and helping to settle immigrants. Additionally, the Federation partners with overseas cohorts the Jewish Agency for Israel and the American Jewish Joint Distribution Committee and other non-governmental organizations to support programs in more than 70 other countries. The common thread among all these organizations is the desire to provide vital services to the frail and vulnerable, combat anti-Semitism, rescue and resettle those facing dangerous circumstances, and help to rebuild Jewish communities.

Stateside, the Annual Federation/UJA Campaign raises tens of millions of dollars each year to fund local agencies including Jewish daycares and pre-schools, synagogue religious schools, Jewish community centers, and social-service programs for the underprivileged in Miami.

Founded in 1938, The Greater Miami Jewish Federation started in response to Kristallnacht—considered by many to be the harbinger of the Holocaust. As the Jewish population continues to grow and evolve, the Federation does as well, welcoming Jews from Cuba, Latin America, France, Russia and more. We built and continue to build schools, Jewish community centers, agencies and synagogues while standing alongside Israel.

We support and fund agencies who seek to advocate on important social issues and provide a strong foundation for Jewish life and identity-building on college campuses and in communities across the United States.

In cooperation with The Jewish Federations of North America (JFNA) and working in partnership with a network of local, national and international beneficiary agencies and programs, the Greater Miami Jewish Federation is proud to touch countless lives each year.